Home Ayurved Is intake of ghee hazardous for our cholesterol

Is intake of ghee hazardous for our cholesterol

Ayurveda values ghee i.e. clarified butter as a treasured food as it comes along with several healing properties. Ghee comprises fat-soluble vitamins, which help in weight loss. It also assists in balancing hormones. Because ghee has a smoke point, it prevents producing free radicals which result in damaging cell functions in our body. Ghee also contains a lot of omega-3 fatty acids and Vitamin A. Although, it is a commonly held belief that while ghee may be good for our body when consumed in moderate quantities, an excessive amount of ghee intake can increase our cholesterol levels. But Ayurveda believes that ghee helps in maintaining healthy cholesterol levels. In this article, you will get to know does ghee impacts negatively on our cholesterol.

Hyperlipidemia is the process of the elevation of lipids (fats) in the bloodstream. These consist of cholesterol, cholesterol esters(compounds), phospholipids, and triglycerides.

The elevated lipids give rise to atherosclerosis or blockage of the heart’s vessels, resulting in vascular disease.

Hyperlipidemia might be correlated with certain health disorders such as diabetes mellitus, hypothyroidism, kidney failure, or crushing’s syndrome.

Why Is Ghee So Important In Ayurveda? 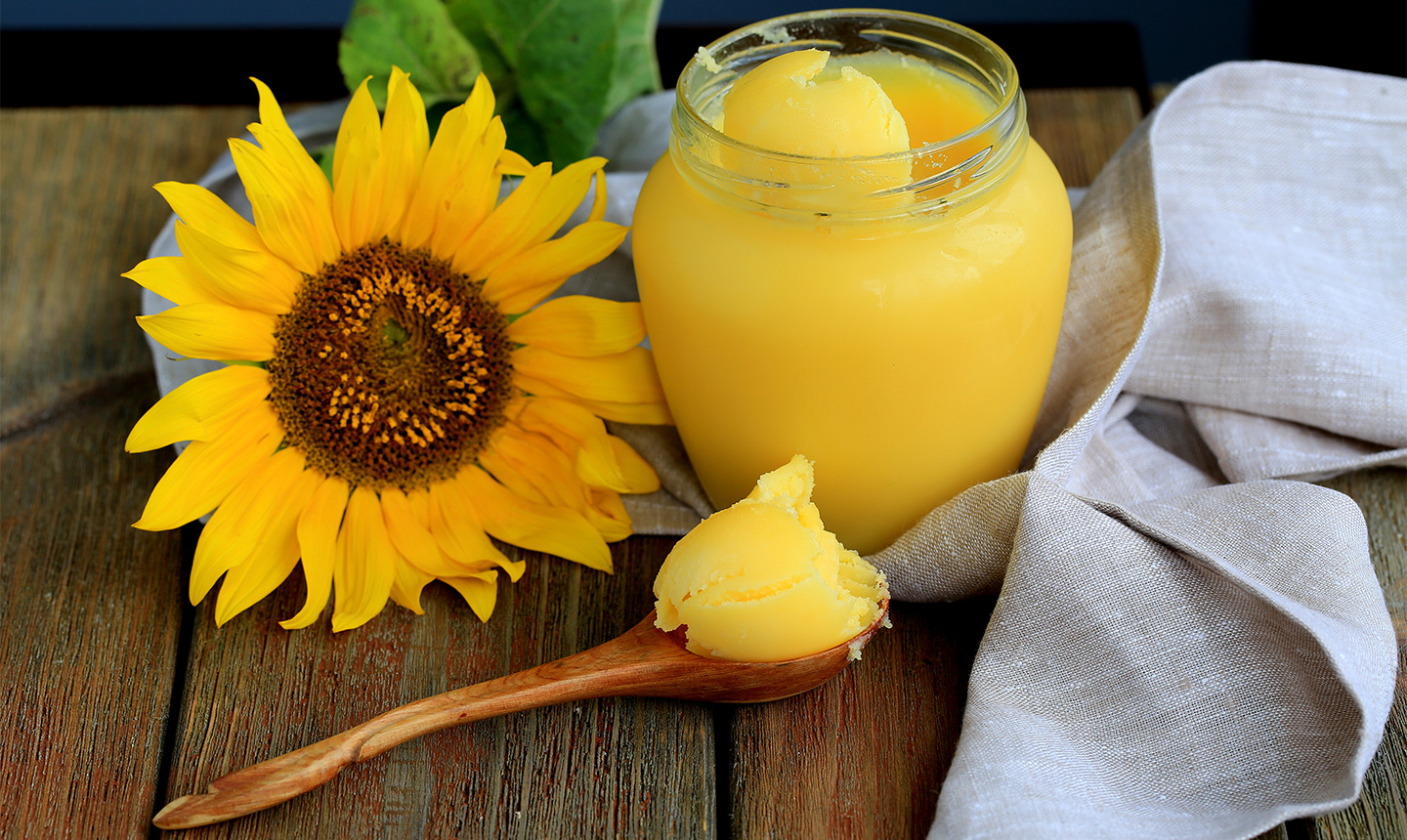 Ghee is also known as Ghrita is considered to be one of the Mahasnehas. That indicates that ghee is one of the four main types of oily substances described in Ayurveda.

Ghee is very important in Ayurveda. For thousands of years in Ayurveda Ghee has been used as a therapeutic agent. It is considered one of the best fats because it can digest and absorb the properties of the ingredients it is added to, and the best part is that its properties never get lost in the procedure.

In Ayurveda, there are four main lubricants, which are Ghrita or ghee, Taila or oil, Vasa or fat, and Majja or marrow. These 4 lubricants are mentioned in the Ayurvedic Classics. Among the Sneha Goghrita, ghee obtained from the cow’s milk and Tila Taila which mustard oil are said to be the best among jangama (aminal origin) and sthavara (plant origin) respectively.

The processing of ghee is called Murchana. In the Ayurvedic text Bhaishajya Ratnavali, it is a kind of samskara or procedure that is strongly advocated as ‘Aadousamurchayet Sneham’. This used a procedure before the preparation of ghee or any oushadhi Siddha, medicated taila, and ghrita.

Murchana Samskara or the processing of ghee adds special properties to the ghrita / ghee by doing so it is seen that the monounsaturated and polyunsaturated fatty acids increase and the trans fatty acids are decreased. 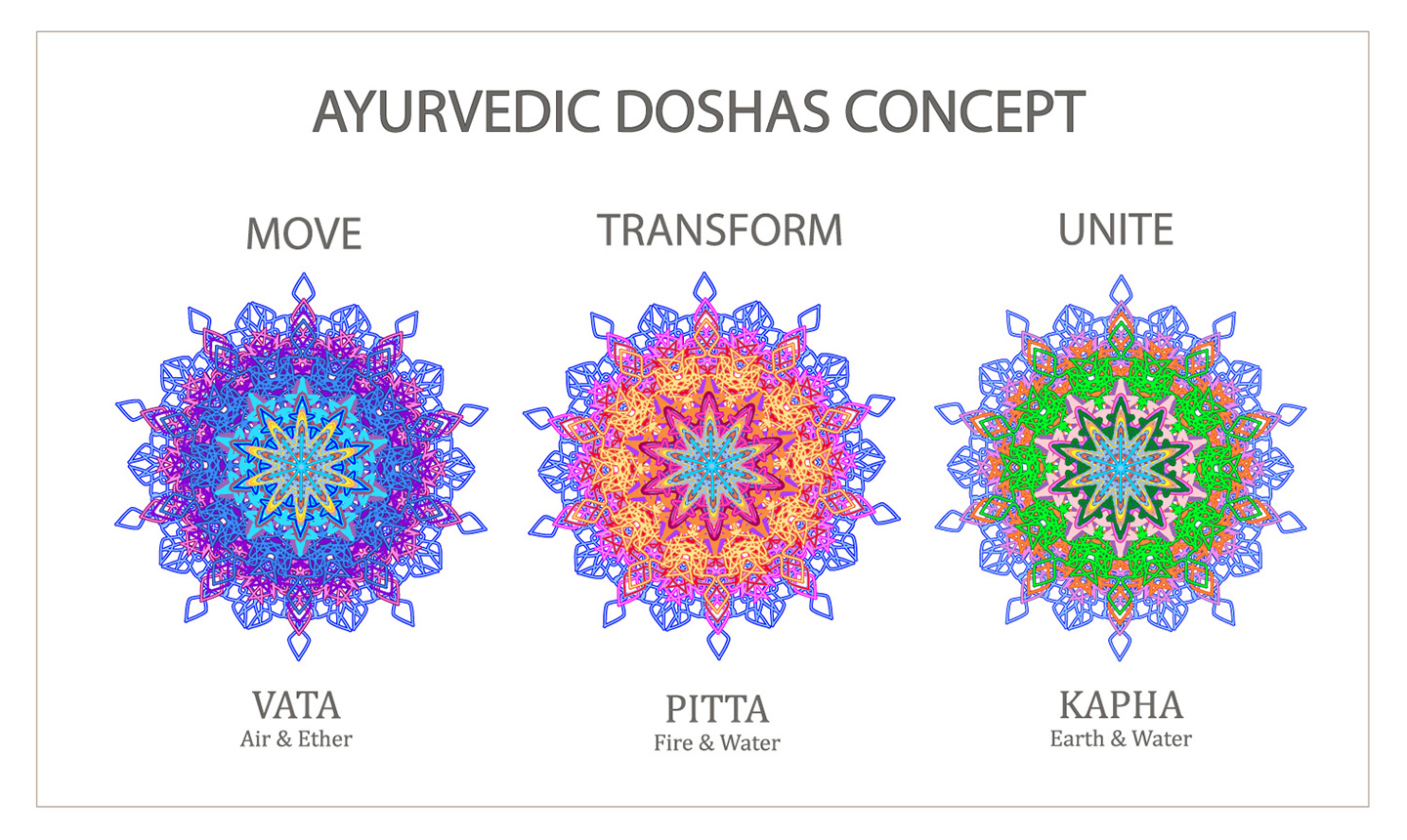 Charaka Samhita which is a classical text describes the qualities of ghrita. According to the text, it is said that ghrita helps in balancing Pitta and Vata, and is conducive to rasa dhatu, Shukra dhatu, and Ojas. Ghrita also helps in providing relieves burning sensation and brings softness. It provides clarity of voice and complexion.

The Charaka clearly states the benefits of ghee consumption Promotes:

One of the Ayurvedic scholars Sushruta clearly stated in his text ‘Sushruta Samhita’ that ghrita or ghee is sweet, mild in action, soft, cold in potency, and “anabhishyandadli”. This indicates that ghee/ ghrita does not increase moisture in the tissues and does not cause any blockages in the body channels.

The most common assumption that ghee raises cholesterol levels is a myth. As a matter of fact, it is safer to use ghee for heart health as compared to refined oil. The fats that are presented in ghee are not associated with heart disease in the way other fatty acids do. It directly boosts the energy of the body and does not store fats.

Properties And Application Of Ghee in accordance to Ayurveda

Charaka has further explained and elaborated on the properties and application of ghee that is obtained from various types of animals. According to him the ghee which is prepared out of cow’s milk is the is a most superior form of ghee.

The scholar Surhruta has also written that you ghrita (ghee from cow’s milk) is sweet after digestion, mitigates Vata, Pitta, and effects of poison. It enhances vision and bestows strength.

The ghee extracted from buffalos’ milk is heavy to digest. The ghee is sweet in taste and cold in potency. It is best for anyone who is suffering from bleeding disorders.

It weakens the Vata and Pitta aggravation but aggravates Kapha dosha.

With references to Ayurveda, which our modern-day dieticians also believe, ghee consumption of ghee should be done on daily basis but in small quantities. Children can have a larger quantity every day as their digestion power is comparatively stronger than adults. Studies have also proven that ghee is good for lowering bad cholesterol and increasing good cholesterol.

Though it is good to include ghee in our diet, its intake should always be in small quantities. As it is difficult for the body to digest the ghee in large quantities as it leads to ama which is a toxin formation.

In Today’s world, the thinking on fat has shifted. There are many forms of dietary fat that are now considered good for health. While experts still disagree about saturated fat, some of them do not consider it to be a health risk. Many studies have proven that ghee does not seem to be linked to heart disease.

If anyone has any pre-existing cardiac condition or if your body has the tendency to attract any heart disease, so it is recommended to consult your primary healthcare provider and Ayurvedic Practitioner before introducing it into your diet.

what are you looking for?